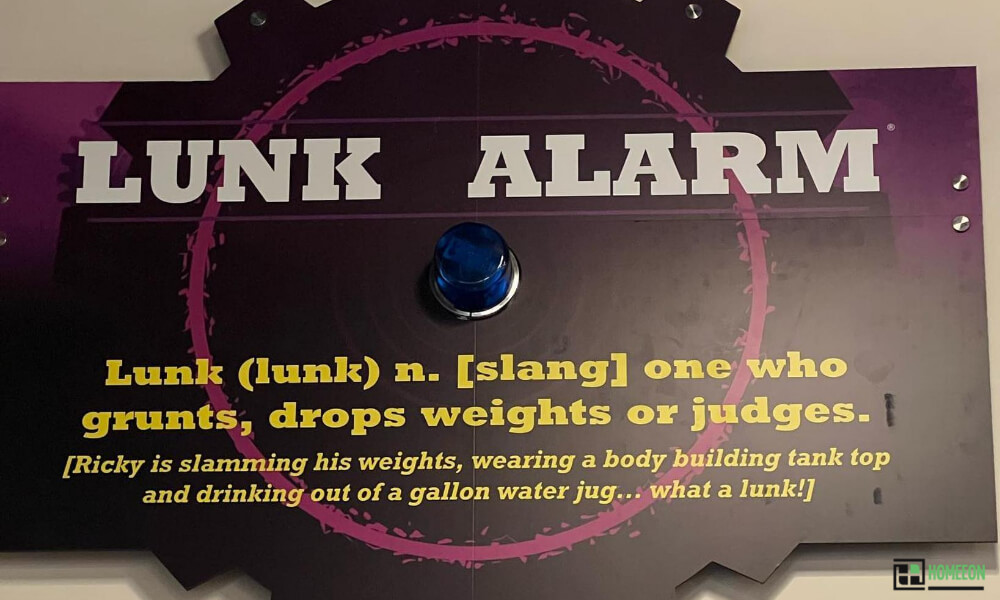 What is Lunk Alarm At Planet Fitness?

Today, most of the work we do is limited to a desk and laptop. This causes obesity and other diseases in our bodies. Due to our busy schedules, we rarely have the opportunity to go for a walk or visit a nearby gym. We even receive caustic remarks from people about the weight that we have gained.

We must treat our body as a temple and manage our weight properly. Still, many people are afraid of doing something or even joining a gym. So if you are a person who is afraid of what other people will think or judge you for not doing the exercises correctly, then don’t worry. Here’s when Planet Fitness comes in. The founders of this gym wanted to create a gym that is commitment-free, encourages people to be active, and also aims to be judgment-free. 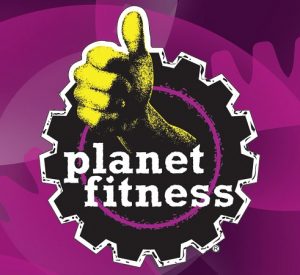 Many people while reading this article would be wondering what the Planet Fitness lunk alarm is. But before we tell you all about it, we would like to explain what Planet Fitness is and why it is so famous. Fitness Planet has several gyms located in various locations. You might wonder what makes it different from other gyms and why should you join it?

So yes, Planet Fitness is also like a general workout place or a gym, but with a little something new that is for people who have not joined or gone to a gym before. It has introduced a new feature- a lunk alarm, to ensure the comfort level of the newcomers in their first days of gym experience.

Lunk Alarm at Planet Fitness is the answer to all the fears you may have while waiting to hit the gym to get better. This is an innovative venture where gyms open in different locations to welcome people. It is especially for people who are new to lifting weights and doing other complex fitness exercises.

What is Lunk Alarm At Planet Fitness?

Like we said previously, this gym has set up an alarm clock in their buildings to make newcomers feel welcome. How does the Lunk Alarm work and what is the lunk alarm meaning? We all know some people who prefer not to join a gym because they’re afraid they’ll be judged because they don’t know how to exercise. They can grunt, and resist when they are trying to lift weights.  Such an act may attract some unwanted attention and laughter from other people at the gym.

The gym describes a person who judges, drops weights, and grunts as a Lunk. The Lunk alarm alert people regarding the presence of a lunk and loud siren sounds that pauses the workout. This gym has made it their goal to install Lunk Alarms in their gyms. The Lunk alarm goes off if anyone at the gym struggles to complete the work assigned to him/her and mumbles his/her nose.

The manager walks up to the person who is struggling and checks on people to see if they are giggling, laughing, or trying to make fun of such a person. If such a person continues to behave in such a manner, the manager has the right to let this bully go.

The lunk alarm at planet fitness works to draw attention to those who make noise intentionally or unintentionally. When loud noises are detected, a loud siren gets played and the person making the noise is expelled. This way nobody can tease the other person and if someone is unable to do any exercise properly, a trainer can help him/her immediately.

To become newcomer-friendly, lunk alarm at Planet fitness aims to prevent uncomfortable situations that can intimidate those who are new to weight lifting or for those who are doing heavy weight lifting after pandemic. These include sounds of dropping heavy weights to the floor as well as sounds of grunting. In case, there is a loud bang or grunt, then that person would be immediately evicted. In short, the following things are not allowed at Planet Fitness or you will be kicked out:

What Do People Feel About Lunk Alarms?

Planet Fitness basically focuses on the needs of two types of people; the ones who are average in terms of fitness levels and those people who occasionally go to the gym to stay fit. In this way, the lunk alarm at Planet fitness promotes a more neutral environment. It creates an environment where people don’t feel intimidated by stronger weightlifters.

With a target population of 80%, who are light weight lifters or are normal weightlifters, the Planet Fitness alarm works well to create a “No Judgement Zone”. But as far as heavy lifters are concerned, working out at such a gym can lead to immediate eviction, simply by breathing heavily.

Planet Fitness may be one of the cheapest gyms, but it is expected to satisfy a typical gym goer. People who are more serious about their health and bodybuilders are more open to regular gyms because they are more tolerant of loud noise. As Planet Fitness says, if it’s not noisy, you can do your own thing without being judged. Many people critique this idea and there are several popular Planet fitness memes circulating around.

This method, which Planet Fitness has implemented, can make newcomers feel welcome. Once they understand that they are not being judged, they will be able to perform better. In this post, we discussed the Lurk Alarm at Planet Fitness, which can be a godsend for beginners. Once installed, it allows beginners to make the typical mistakes that every first-time gym user faces. However, other people who are heavy weightlifters feel that such a system is not welcoming for them at all.

Due to their loud sirens and strict rules, many members make memes about Planet Fitness. Some even troll lunk alarms on the internet. But such people should keep in mind that the lunk Alarm at Planet Fitness works for those who want a healthy body not a stylish one. It caters to the need of lazy people and encourages natural culture for exercise.

Previous
Six Ways to Get the Most Out of Your Workout

Rachel
May 19, 2022
Previous
Six Ways to Get the Most Out of Your Workout

All stories by:Rachel
[contact-form-7 404 "Not Found"]
Login to CretoFit
Reset Password
Enter the username or e-mail you used in your profile. A password reset link will be sent to you by email.