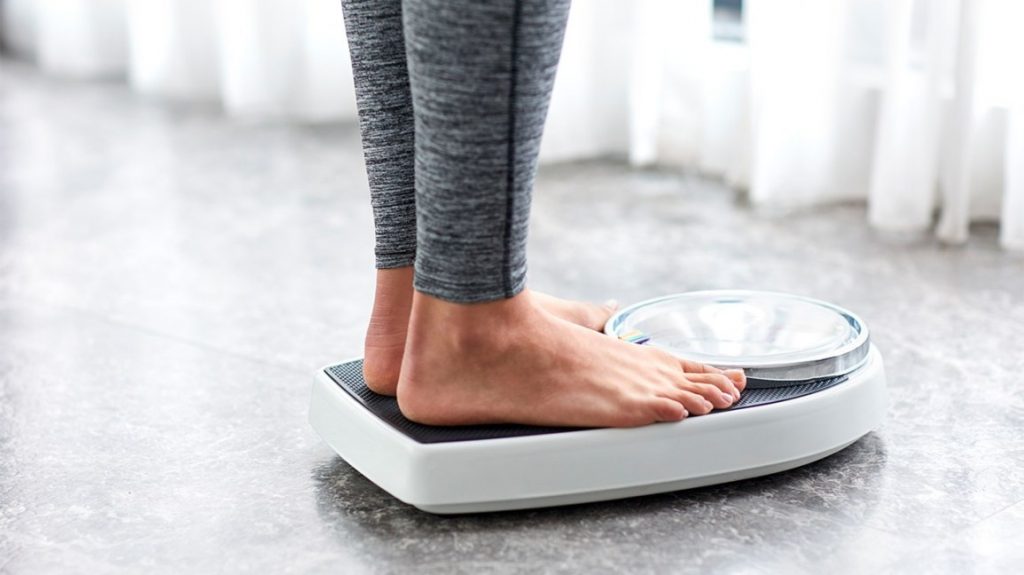 Does Weight Loss Surgery Impact the Risk of Heart Disease?

Obesity and a healthy heart enjoy a mutually exclusive relationship. Being overweight leads to heart being under immense stress. It has to work hard to pump blood around the body, and naturally, when there is more mass, there is greater work input by the heart.

Therefore, due to overexertion, heart muscles get weak. The entire blood supply system including the blood vessels are also put under similar strain, causing much stress on the cardiovascular system.

Moreover, obesity also comes hand in hand with poor eating habits. Fried, processed and junk food alongside sugar are generally the staple items. These are full of bad cholesterol, which leads to plaque formation in the arteries. They hence become narrower, leading to clot formation. Impaired blood supply to the heart muscles also then leads to heart attacks.

Furthermore, obese people are also more prone to heart problems like hypertension, atrial fibrillation etc. Hence, the added risk of disease puts even more strain on the heart, making heart disease imminent. This is why more obese people also have to visit a cardiologist in Lahore; their risk of disease is immense.

Also, obesity brings with itself diseases, that too jeopardize the health of the heart. Type II diabetes, for one, causes impaired cardiovascular health. Hence, in order to have a healthier heart, weight loss is imperative.

Where does weight loss surgery factor in?

Weight loss surgeries are recommended in cases where exercise and diet alone are insufficient to produce a noticeable change. Furthermore, the weight loss offered by bariatric surgeries is drastic. In a year or two after the procedure, the average weight loss is around 44-66 pounds.

How does the surgery help?

Weight-loss surgery reorients the way fat is stored in the body. This reengineering then results in the promotion of fat loss. This is very significant as the human body otherwise is more prone to fat storage, which therefore makes it harder for obese people to lose weight by merely lifestyle interventions.

So, not only does shedding the excess weight save the heart from the excess strain of pumping around the body, but weight loss surgery also is effective for its long-term impact on health.

According to research published in JAMA, obese people who opt for weight loss surgery are less likely to die from heart-related complications. Their prognosis after the surgery is also better as opposed to people who do not get surgery.

Metabolic surgeries also help in over-turning type II diabetes; therefore, it also caters to the obesity-related secondary factors. It also is offers a reprieve, in most patients, from ailments like hypertension, high cholesterol etc., thereby restoring the health of the heart.

Surgery also helps in decreasing medication intake in the patients, as their complications reduced significantly.

What are the different options of surgery available?

There are two broad categories of bariatric surgeries available. One is a malabsorptive procedure, whereas the other is a restrictive technique.

Gastric bypass is an example of the former. In it, the size of the stomach is shrunk, and a bypass is created from the stomach to the large intestine, to miss the small intestines in between. This helps in lowering the absorption of the nutrients to some extent.

What are the risks of surgery?

While a lot of the doctors argue in favor of the surgery, especially as opposed to prescribing more medicines on the patients, surgery also carries risks of its own.

The fear of death looms in this surgery as well; 1% of the patients who get the surgery die within a month of the operation, especially the people are in alcohol addiction abuse. There is also the risk from general anesthesia. Blood clots can be formed, which can prove lethal as well. Moreover, the wound also requires care, as it gets infected otherwise.

Similarly, while eventually, this surgery has a good impact on the heart, its short-term effect puts a lot of strain on the heart. This then leads to complications like heart attack, which can be severe enough to cause death as well.

Furthermore, in the long run, naturally, as your body is consuming and absorbing fewer nutrients, it suffers from deficiencies that too then lead to diseases developing in the body.

Another complication of the procedure is the leaking at the site of the operation, which then requires repeat surgery and intensive care. The resultant complications can also lead to death.  Bariatric surgery can also cause chest pains and swallowing problems in some people as well.

GI issues also can also ensue in the aftermath of the surgery, like hernias and hemorrhoids.

Hence, patients require long-term observation and care as well. They also have to follow a specific diet and exercise regimen to retain their health.

However, despite the risk, many doctors recommend the morbidly obese patients to get the surgery. Ultimately, it is best to confer with the top cardiologist in Islamabad before making any decision.

David
June 29, 2021
Previous
5 Things to Consider When Buying Calvin Klein Glasses Frames
Next
Top 8 Ways to Cut Down the Chances of Heart Failure

All stories by:David
Join CretoFit
Login to CretoFit
Reset Password
Enter the username or e-mail you used in your profile. A password reset link will be sent to you by email.